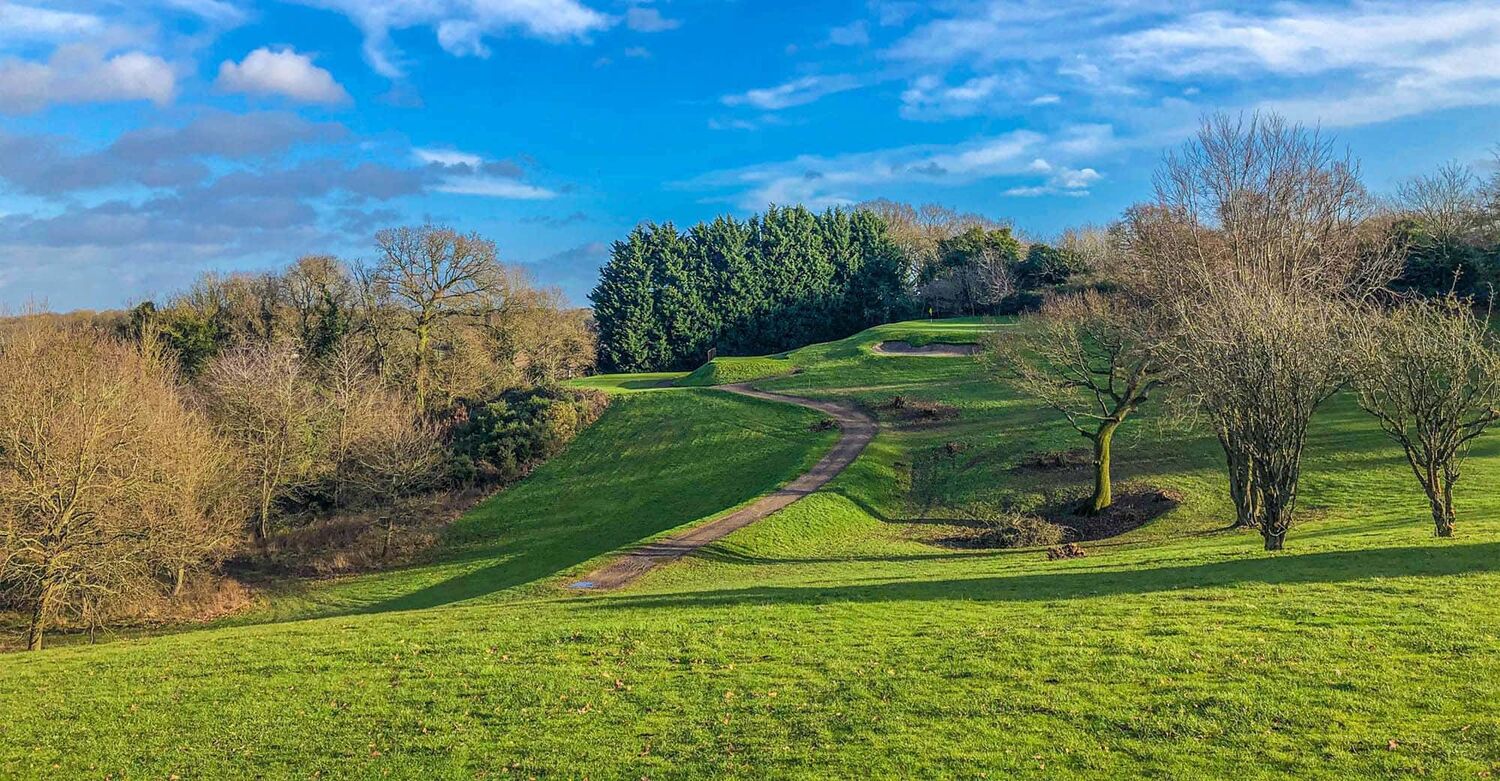 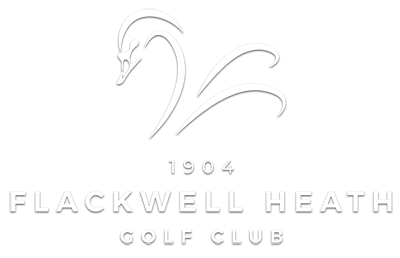 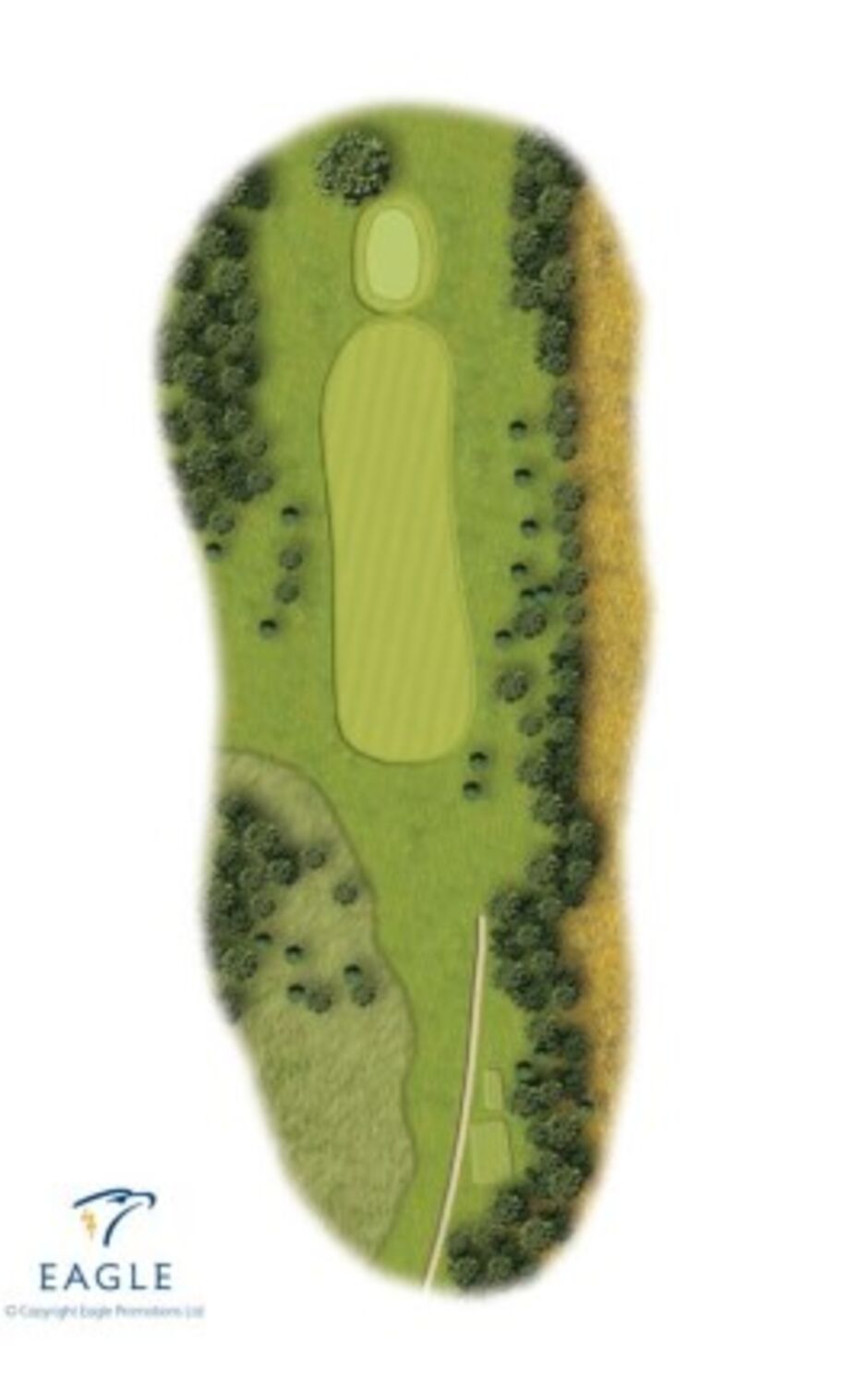 The first of the so-called "Railway holes", the railway was removed years ago, needs a well struck tee shot down the left side as the slope will sweep the ball down to the right. The second shot should also favour the left as the contours will take the ball to the right, but be careful, the bank on the left can hold your ball leaving a tough hanging lie. The green generally slopes from back to front, with a number of testing contours. 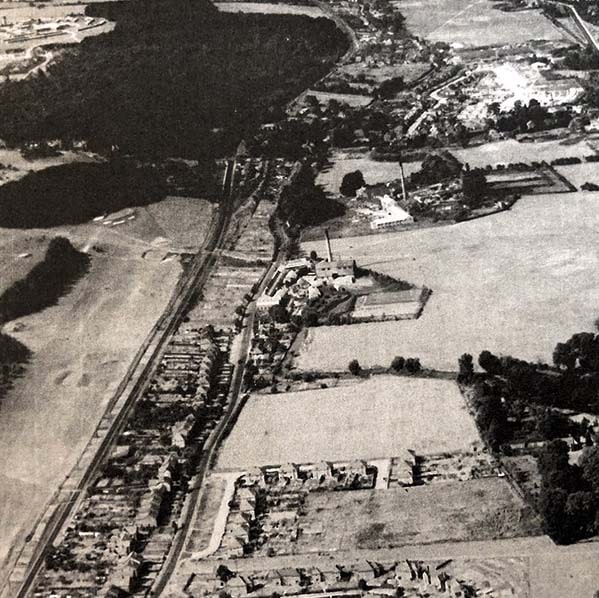 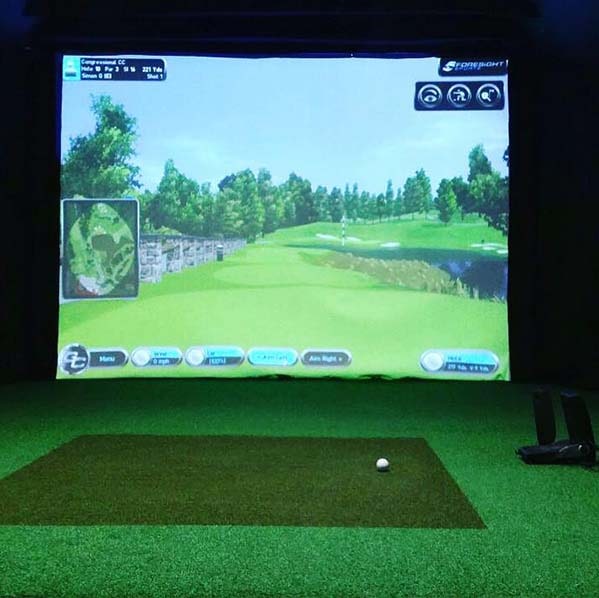 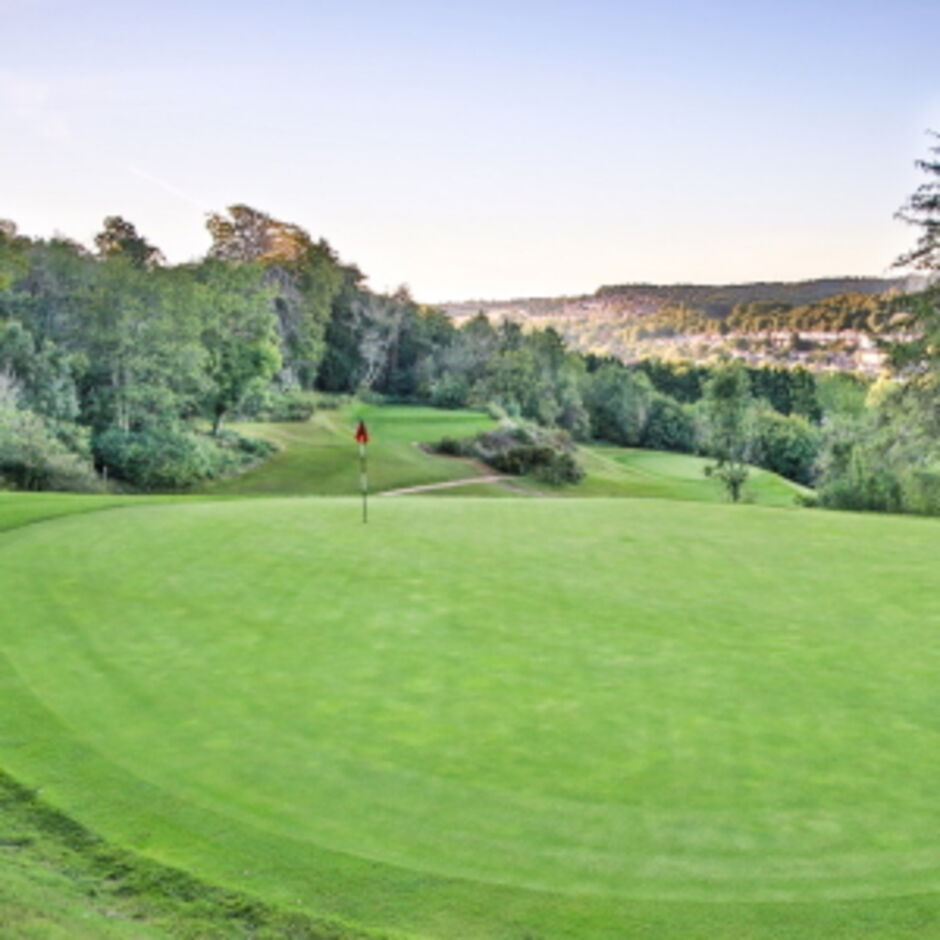